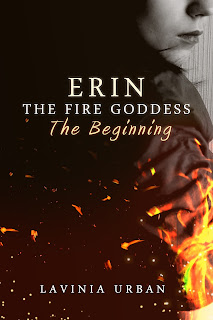 Erin Tait is a 15 year old girl, who thinks of herself as a freak. She's moves to her parents home town of Galladale, where all is not what it seems On her first day at school, she meets Sean Jackson. Instantly she is besotted with him. But this results in her being targeted by a girl called Jessica Watson. She has one warning. Stay away from Sean! But he is everywhere she goes, even in her dreams. Which are soon taken over by Jessica's threats and actions against Erin are taken in school. Erin is scared, lonely and confused. Who can she turn to? Will Jessica stop this hate campaign? and can Erin control the fire within? 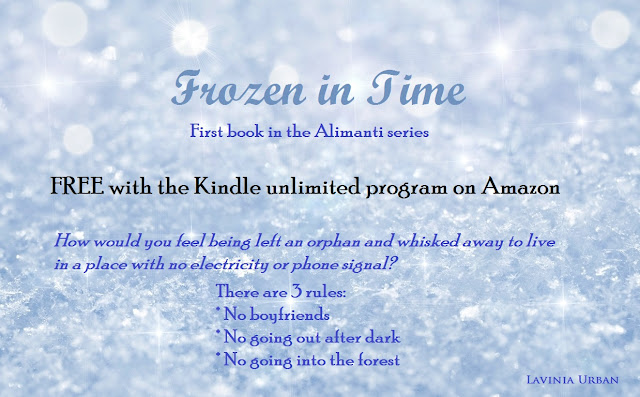 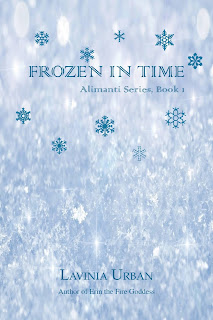 At the age of 14, Kasey-Ray Thompson lost her mother to cervical cancer. Her father, the one person she needed to be there for her, was spiralling into the depths of depression. Just when she thought her life couldn’t get any worse, he died a year later.
Kasey-Ray's whole world has come crashing down around her leaving her an orphan. The only relative she knows is her gran who is in a care home with Alzheimer’s. Her hopes of staying in Scotland with her best friend Lauren and her family are quickly dashed when a woman from social services announces that she is going to stay with a grandfather she had never met. Even worse, he lives in a small town called Alimanti, thousands of miles away in another country.
Her grandfather’s cabin is in the middle of nowhere. They have no electricity, no internet, or any other modern technologies. As if that wasn't bad enough, her new school is almost two hours away.
Kasey-Ray has lots of questions and her grandfather is refusing to answer them. He has clocks everywhere that go off at the same time every day, 4:30am, and Kasey-Ray can’t figure out why.
She sees a man in the woods who tells her that he shouldn’t have brought her here because they will take what is hers. What does he mean?
Kasey-Ray needs answers before time runs out. 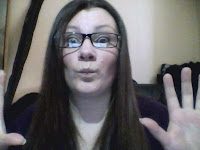 Lavinia grew up in a small town in Cheshire, England, before moving to Scotland in 2000. She now lives just outside Edinburgh with her husband Ian and their two daughters Erin and Kasey-Ray.

Lavinia has been writing since an early age, something that both her children have inherited. She started by writing poetry, one of which was turned into lyrics for a song. By the age of 14, Lavinia had written 7 books in an unpublished series.

After moving to Scotland she stopped writing for a while, it was only after writing a short story for her eldest daughter's school about anti-bullying and how you should stay in school and learn, that Lavinia felt the yearning to write again, this was also helped by her eldest daughter and her thirst for literature when she asked her mother to write her another story. This was how this book series came about.
Facebook:
Facebook author page
Erin the Fire Goddess Facebook page