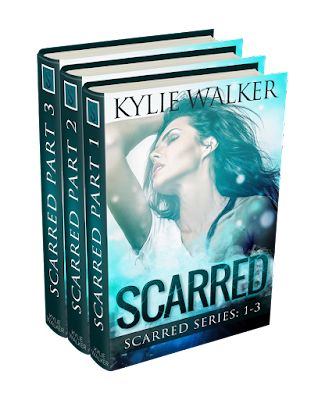 That pretty much sums up Kelly Ward's life in a nutshell.

Surviving a childhood filled with horrific abuse and then at the hand of the one man that saved her... her first love that she trusted only to discover he was really a monster. Jesse Donovan will try and kill her again once he gets out of prison.

On the run... New city...New identity is the new Chloe Green. Not the broken, scarred and frail Kelly Ward.

Trying to build a new life towards her life-long goal of becoming a teacher, she accepts a job at one of the most prestigious gentlemen clubs in Rhode Island as a pole dancer. Her goal - save as much money as she can...No Men...No Distractions.

That is until she meets Derek Stark. Self-made Millionaire, dark haired, blue-eyed and a body of a gladiator. He wants Chloe...but does he have an ulterior motive? Is he connected to her old life somehow - Kelly Wards life? She soon discovers that Derek does have secrets of his own, secrets that will change her life forever...right before Jesse is released from prison and is ready to start hunting her. 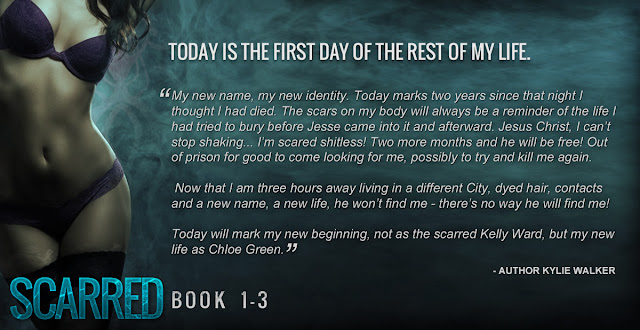 Purchase Links
99c for release week only
AMAZON US / UK 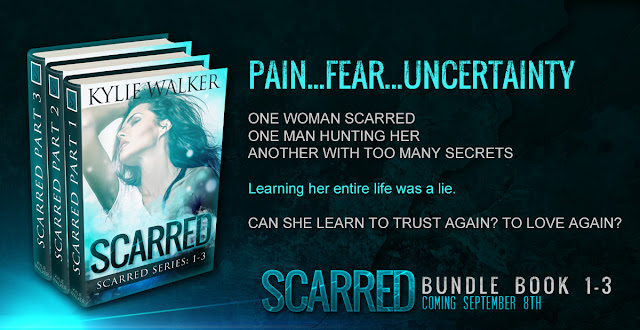