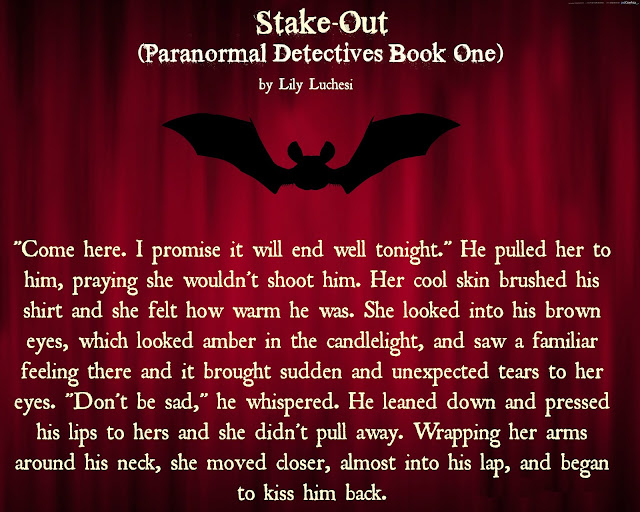 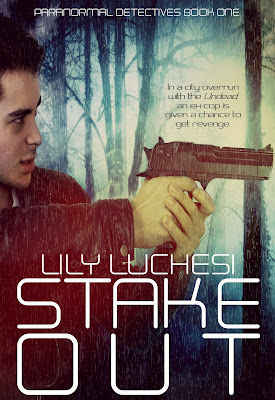 Detective Danny Mancini is on a case, following a murder suspect. When he catches him, he finds out that the perp isn't even human: he's a 200 year old rogue vampire!
The department doesn't believe him, and puts him on early retirement, despite his many years of service to the Chicago Police Department, which sends him into a downward spiral.
Two years later, Danny gets an invitation from the beautiful, young and very attractive Detective Angelica Cross to join a secret branch of the FBI to help her track down Vincent, the wayward vamp.
But renegade werewolves, meddling immortal witches and Danny's strange visions of a life lived a century ago with Angelica make things more difficult than it should be. 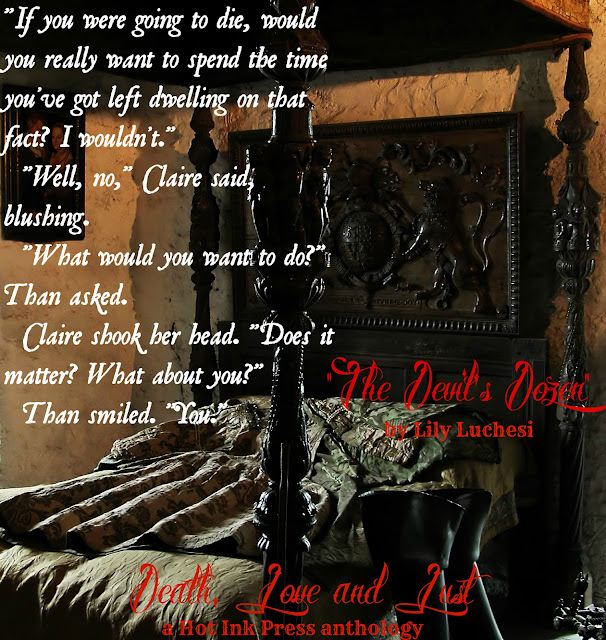 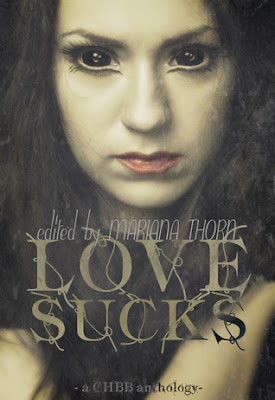 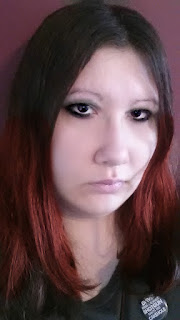 Lily Luchesi is a young author/poet born in Chicago, Illinois, now residing in Los Angeles, California. Ever since she was a toddler her mother noticed her tendency for being interested in all things “dark”. At two she became infatuated with vampires and ghosts, and that infatuation turned into a lifestyle by the time she was twelve, and, as her family has always been what they now call “Gothic”, she doesn’t believe she shall ever change. She is also a hopeless romantic and avid music-lover, and will always associate vampires with love, blood and rock and roll. Her interest in poetry came around the same time as when she was given a book of Edgar Allan Poe’s complete work. She then realized that she had been writing her own poetry since she could hold a pen, and just had not known the correct terms. 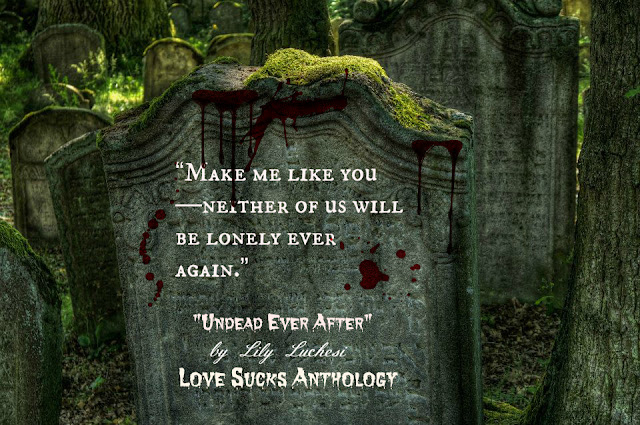