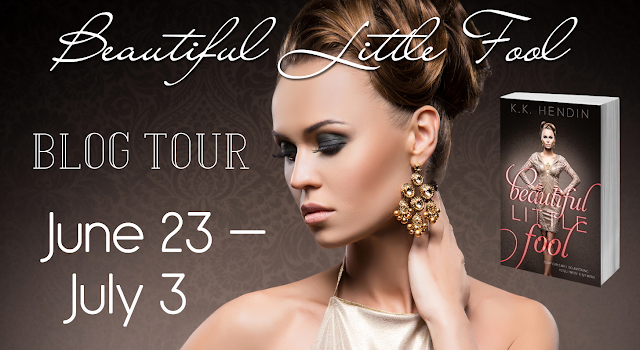 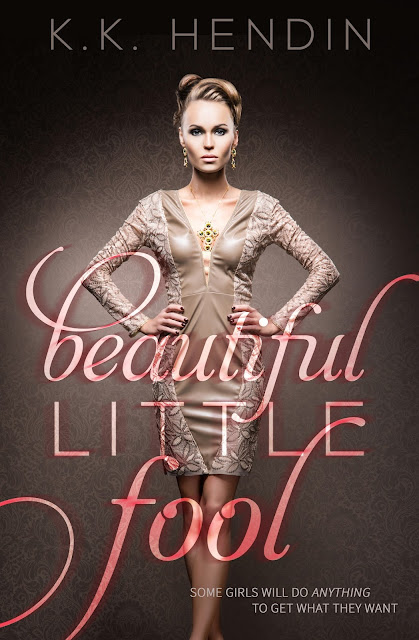 BEAUTIFUL LITTLE FOOL IS ON SALE NOW FOR JUST .99 CENTS!

This sale is just for a limited time! 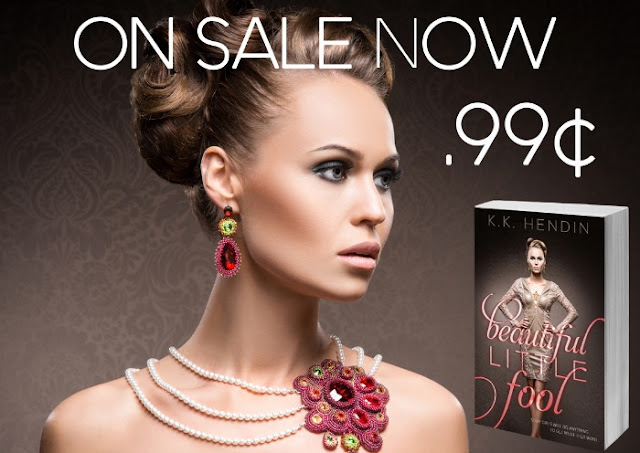 Everyone wanted Cedar Reynolds. Everyone wished they were her. There was not a person alive who knew about Cedar and didn’t wish somewhere deep inside, maybe when nobody was looking, that they could one day be even a quarter as cool as Cedar was. To have her confidence, her fearlessness, her style. Goddamn, that girl was so ahead of the game that Anna Wintour would base the season's trends on Cedar.


She was the perfect combination of open and mysterious, of fun and serious, of silly and sexy. She ruled Manhattan with a smile and while wearing six inch heels.

Cedar Reynolds was everything you wanted. She was a fireball of success. But like fire, if you got too close, you would burn.

Not even Cedar Reynolds.

ABOUT THE AUTHOR:
KK Hendin’s real life ambition is to become a pink fluffy unicorn who dances with rainbows. But the schooling for that is all sorts of complicated, so until that gets sorted out, she’ll just write. Preferably things with angst and love. And things that require chocolate. She’s the author of the NA contemporaries HEART BREATHS and ONLY THE GOOD DIE YOUNG.

THIS MUCH SPACE is the second book in her new series, TWELVE BEATS IN A BAR.
KK spends way too much time on Twitter (where she can be found as @kkhendin), and rambles on occasion over at www.kkhendinwrites.blogspot.com.